The Richest Game Ever Played

A place in the most lucrative league in the world.

The Championship playoff final is contested at the end of each season to determine the third club that gains promotion to the Premier League. Teams that finish in first and second place are automatically promoted. The 3rd-6th place teams participate in the richest game ever played- the Championship Playoff Final. 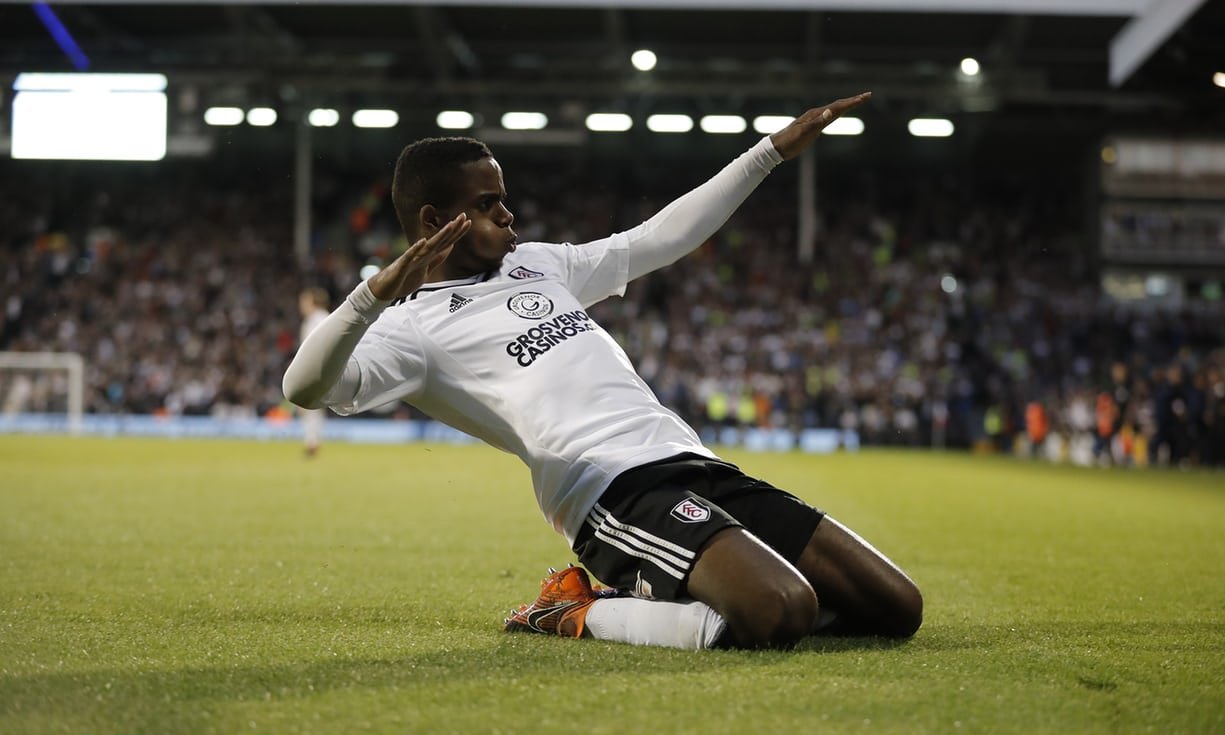 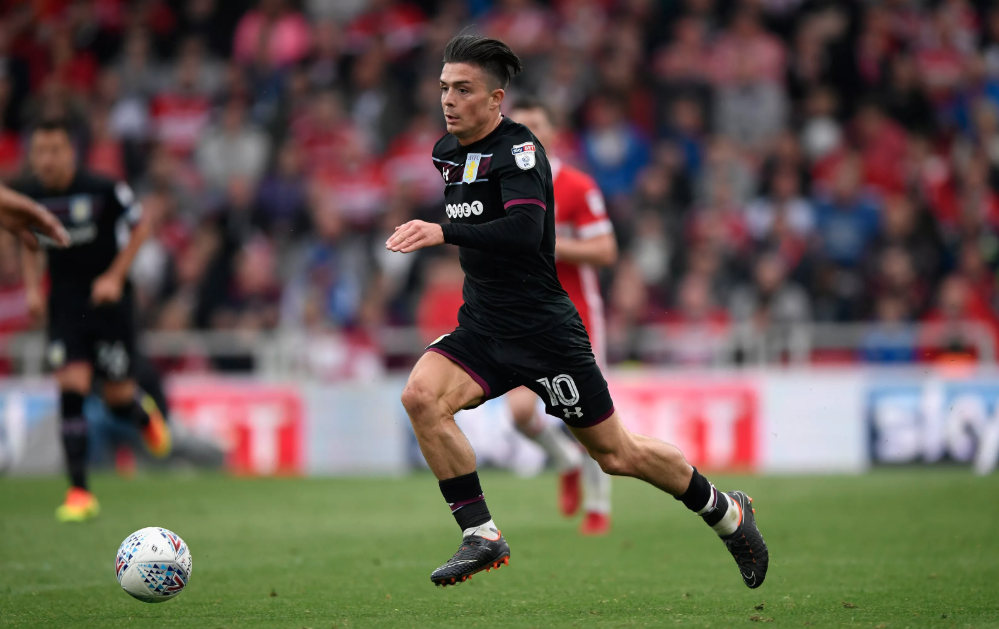 A grueling 46 match season stares each club in the face. Only the strongest survive and gain promotion. Should the team make it through the 46-match gauntlet, the playoffs await. The promotion playoffs elicit the nerve-wracking, joy, and heartbreak that has made football the best sport in the world. They can deliver some of the most emotional moments in football.

Regarded by many as the toughest division in world football, clubs that have fallen from grace and those who have reached new heights can be found in the 2nd division of English football. The glitz and glamour of Premier League nights is enough to make any owner salivate. The financial promise of Premier League football puts clubs in a precarious situation: Double-figure transfer fees can help gain promotion or leave them with a large salary that hampers the club should they fail to gain promotion. 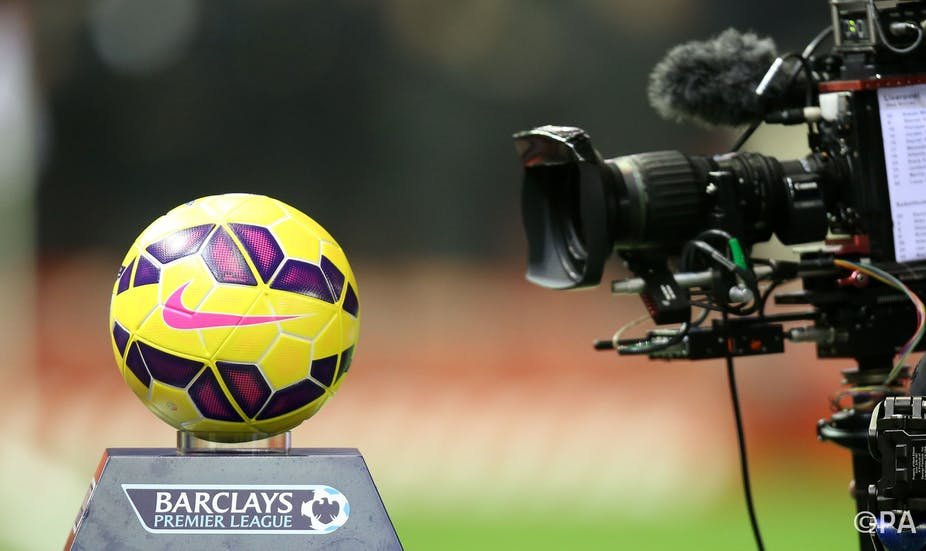 The influx of television deals has seen the revenue share for each club in the Premier League grow exponentially over the past few seasons. With a new deal set to kick in during the 2020 campaign, clubs are fighting harder than ever before to get a share of the most lucrative league in the world.

In past seasons, we have seen clubs attempt to spend their way into the Premier League. QPR specifically comes to mind as they were skirting FFP regulations while in the Championship. Double figure transfer fees, Premier League salaries, and a large squad meant that they needed to gain promotion to avoid a huge fallout. 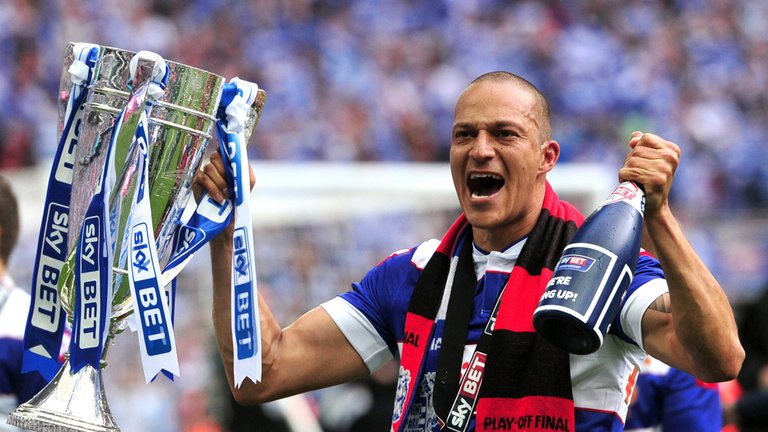 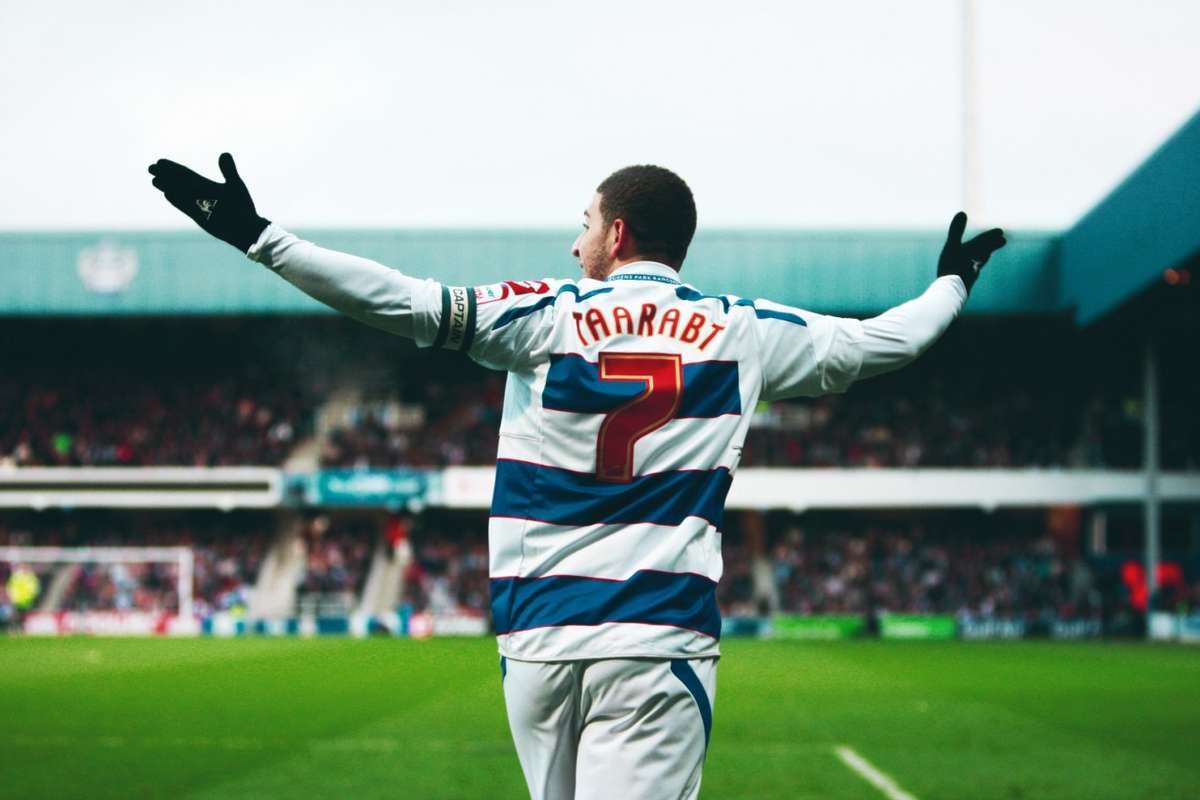 There is no specific formula for gaining promotion to the Premier League. As the most competitive league in the world, it would be naïve to think that squads are guaranteed promotion at the beginning of the season. The allure of the Premier League means that players from the three relegated teams are in high demand with squads often being gutted by mid-table prem or newly promoted teams.

A combination of veteran Championship level players, older Premier League players, and an invigoration of youth results in a balanced squad that can be molded for success once promoted to the Premier League, without too much risk of financial peril should promotion not be achieved. 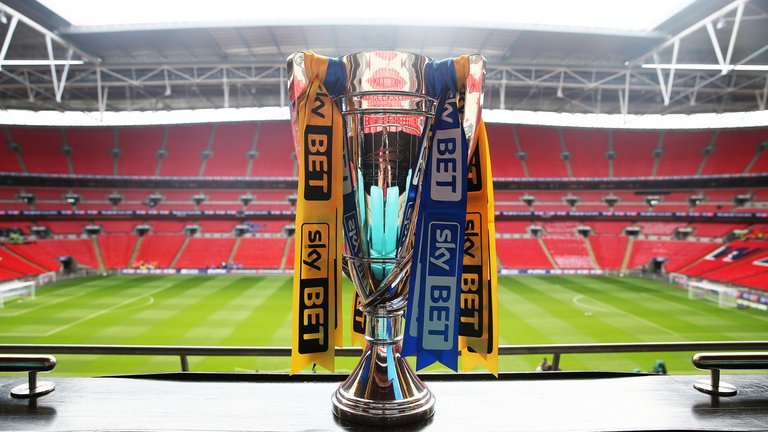 As commercial sponsorship drives Premier League revenue, clubs in the Championship will be increasingly tempted to risk it all for even one season in the Premier League. The playoffs provide fans and neutrals with some of the most exciting and heartbreaking moments of sport. A game that is played for £300 million raises the stakes to the highest levels in any sport.

90,000 fans fill Wembley Stadium on the penultimate match day of the Championship. With 45,000 of their closest compatriots, they bite their nails and hope that on the final whistle they will be celebrating promotion – whether returning to the Premier League or for the first time ever the feeling is still indescribable.

It is no longer pure sport, but it produces feelings that no other game can.

How MAESTRO came to be